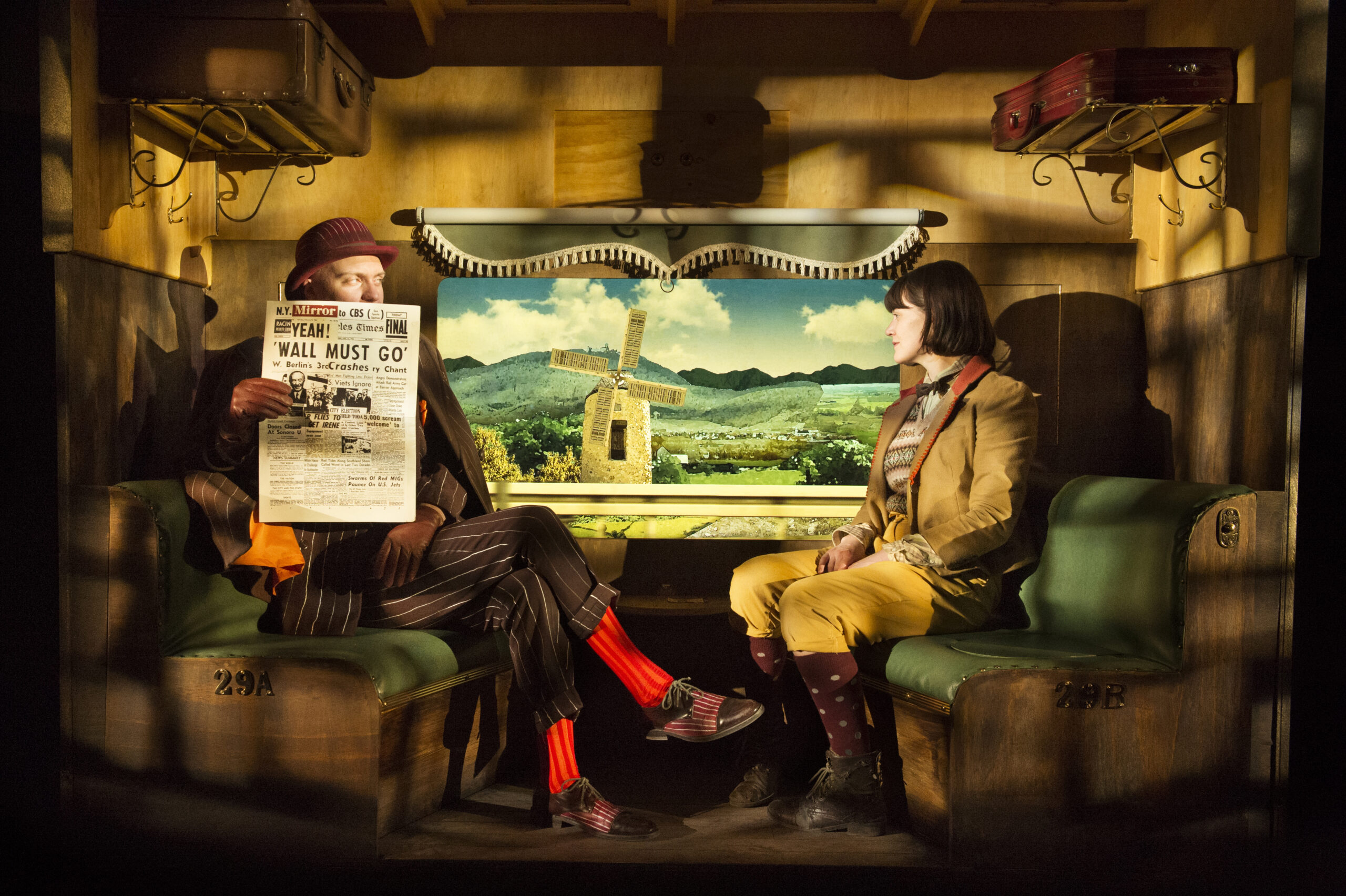 Emil and the Detectives

Never underestimate the determination of a child! Young Emil catches a train to visit family in the big city. Something valuable is stolen. But the thief soon discovers Emil was not such an easy target. A group of quick-thinking and resourceful children rallies around. Can a bunch of kids work together to uncover and outsmart the true criminal?

Streetwise city kids, a hard-working single mother and Emil’s past brush with the law add grit and nuance to this satisfying tale. Dark and light, intrigue and delight for audiences aged eight and upwards, this show is on at Canberra Theatre Centre 27-28 July.

Suitable for kids aged 8 and over